I speak at software development conferences, meetups and organisations around the world; delivering keynotes, presentations, training courses and workshops. In 2013, I won the IEEE Software sponsored SATURN 2013 "Architecture in Practice" Presentation Award for my presentation about the conflict between agile and architecture. Some of the slides from past talks are available to view online/download, and there are many videos of my talks available online, most of which can be found on YouTube.

Although most of the work that I do is on-site with organisations (I have clients in over 30 countries), I do speak at a number of public events. Here is my recent and future public speaking schedule:

I've authored and contributed content a number of books, as well as being a technical reviewer on others. I've also written articles for places like InfoQ, Voxxed, Methods & Tools, NLJUG, etc. 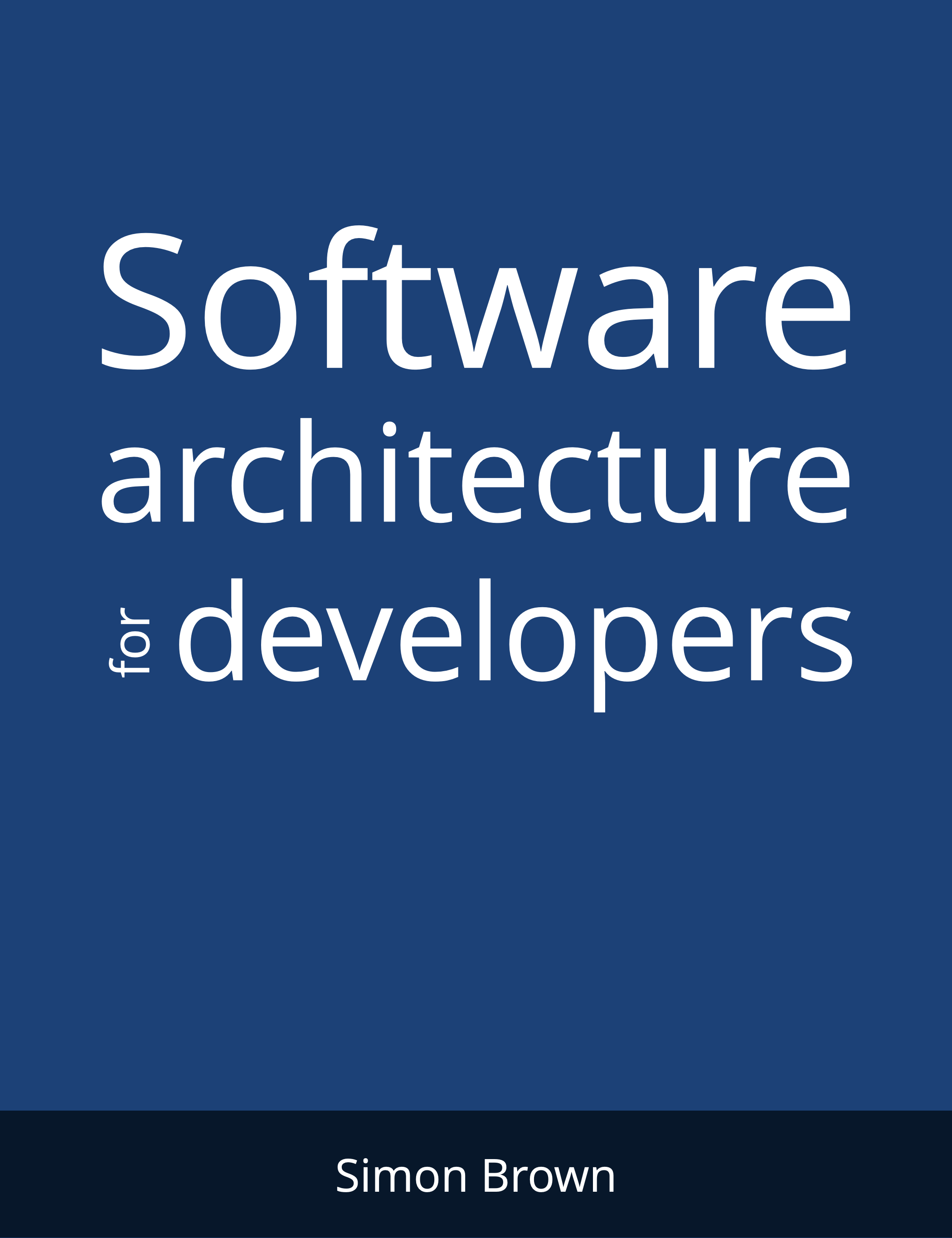 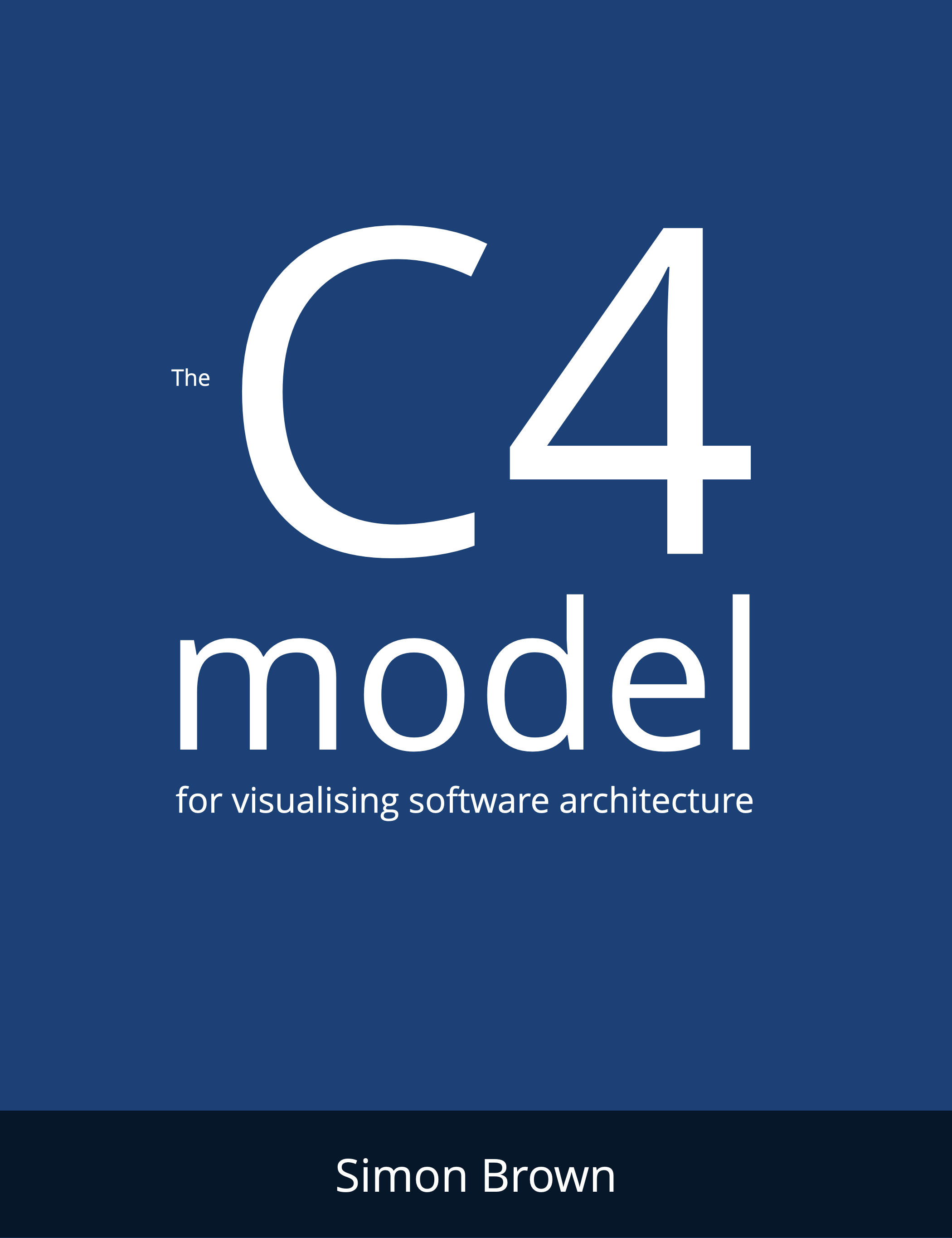 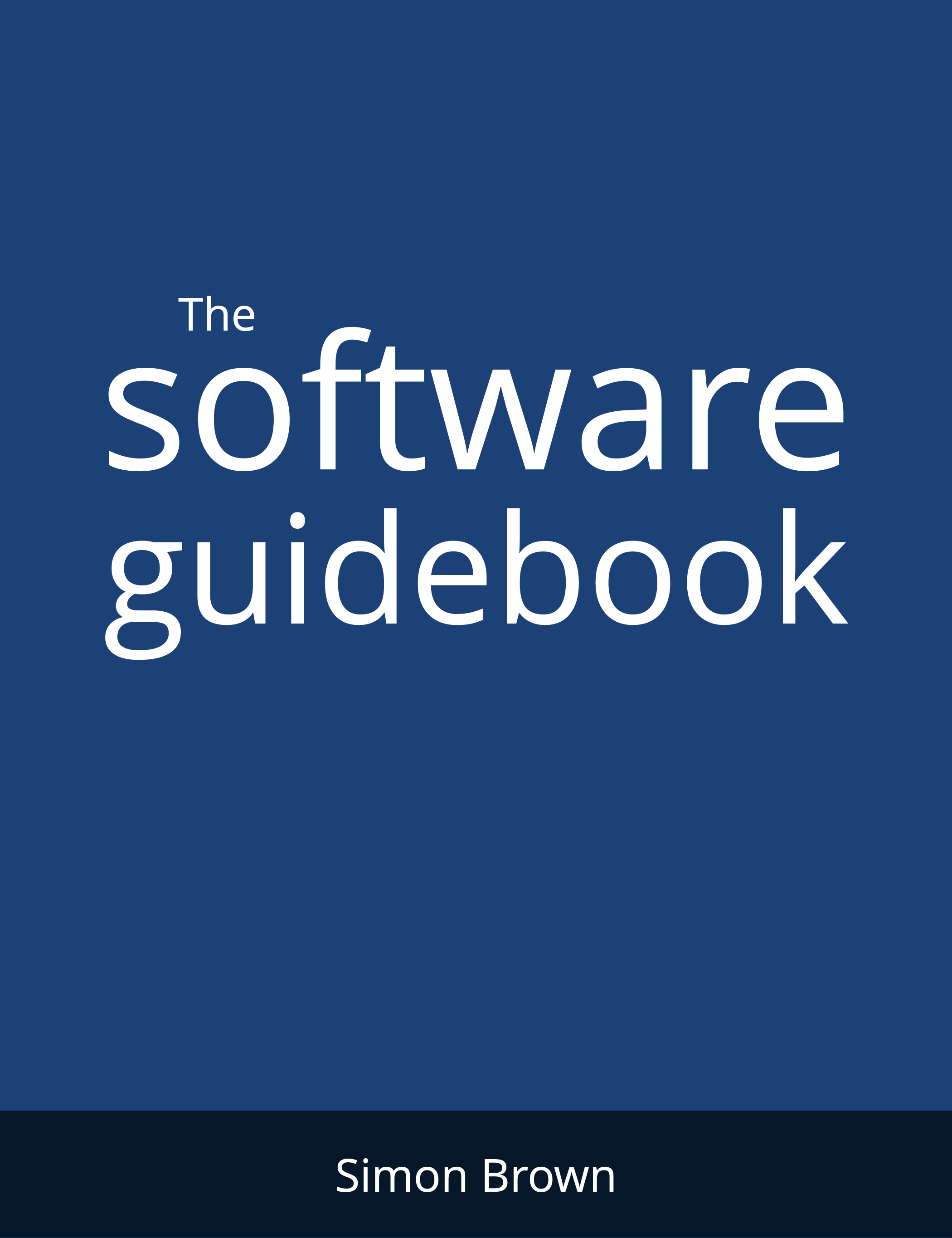 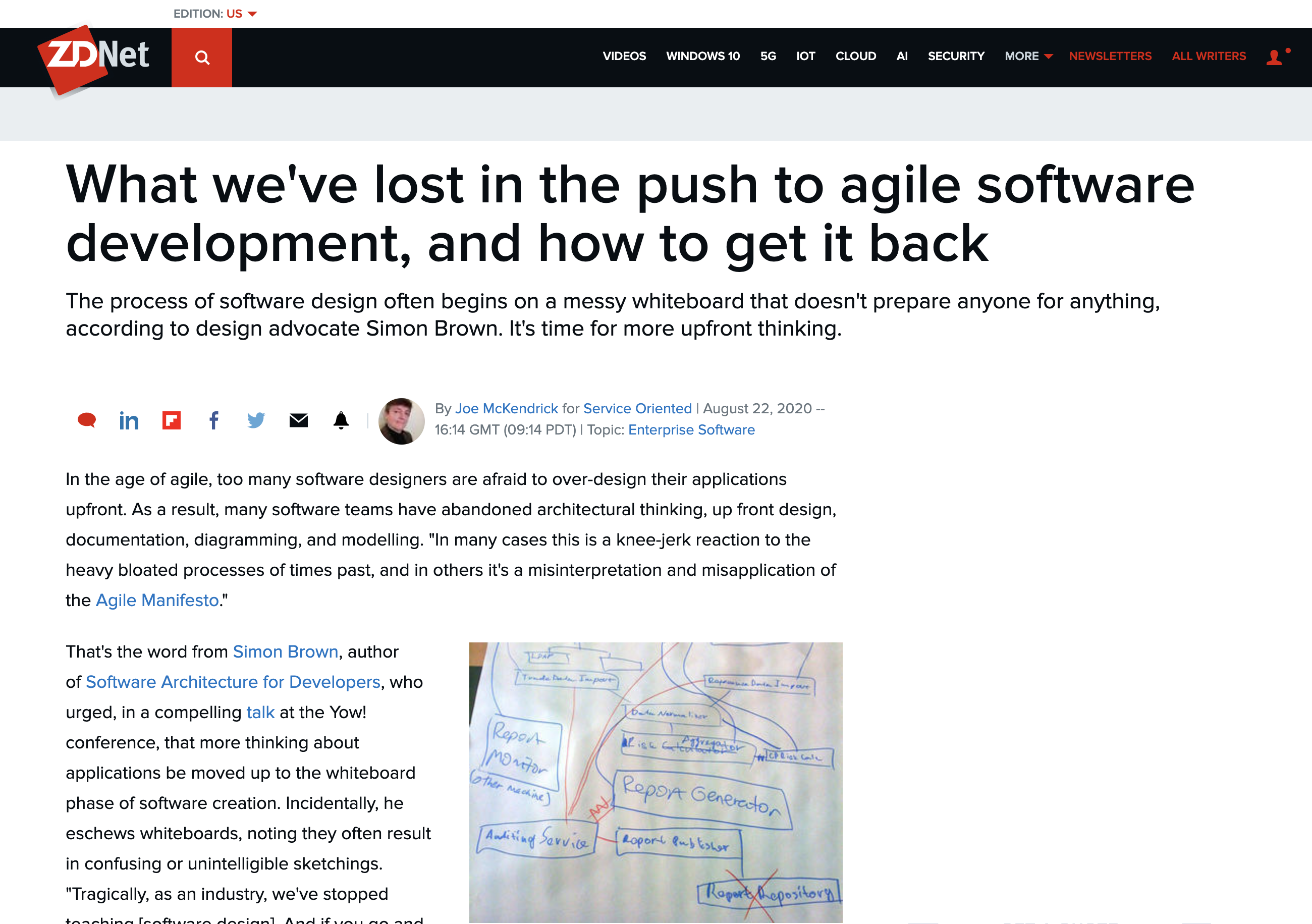 ZDNet: "What we've lost in the push to agile software development, and how to get it back"
August 2020 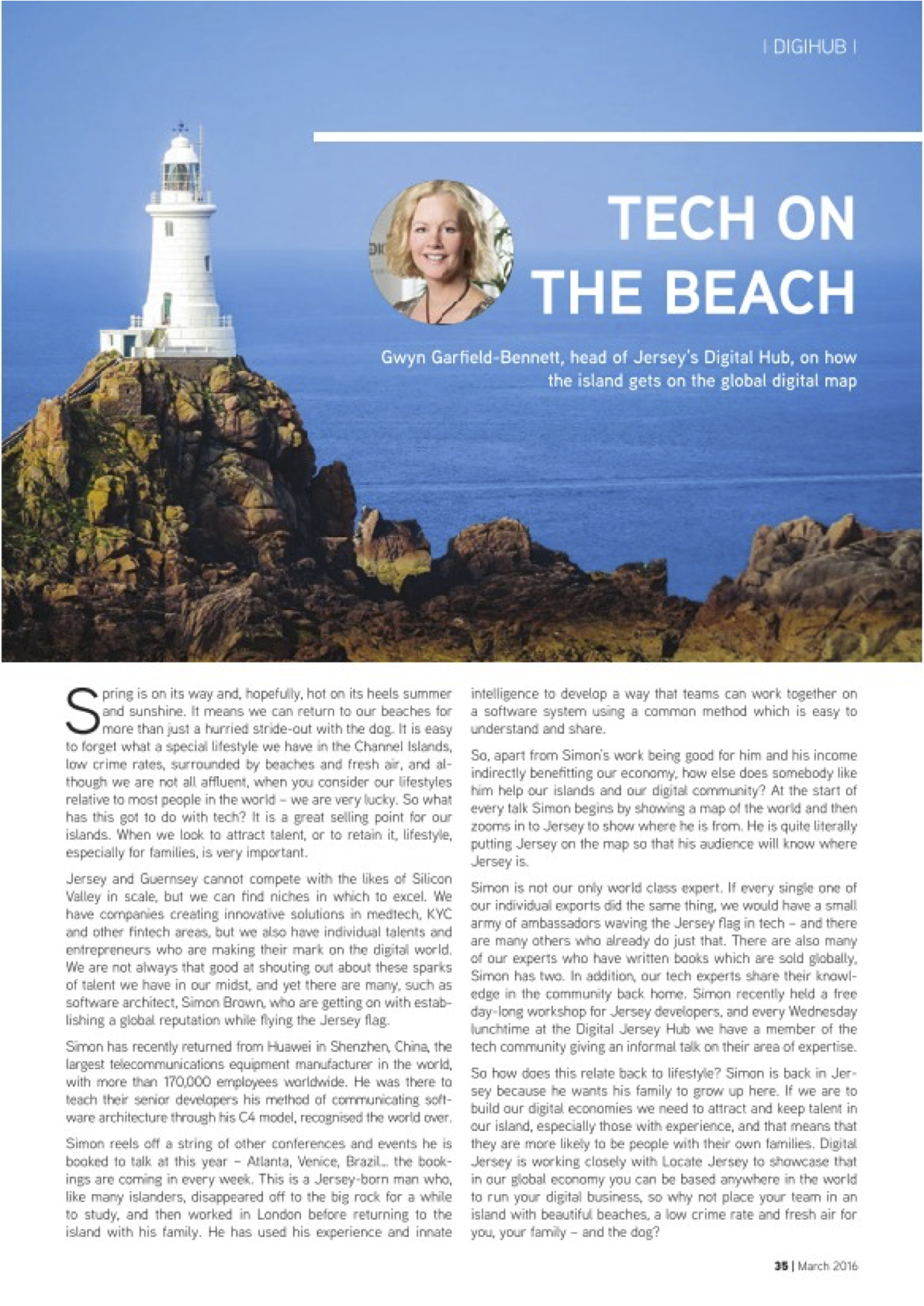